BIG SCREEN AT THE RODEO 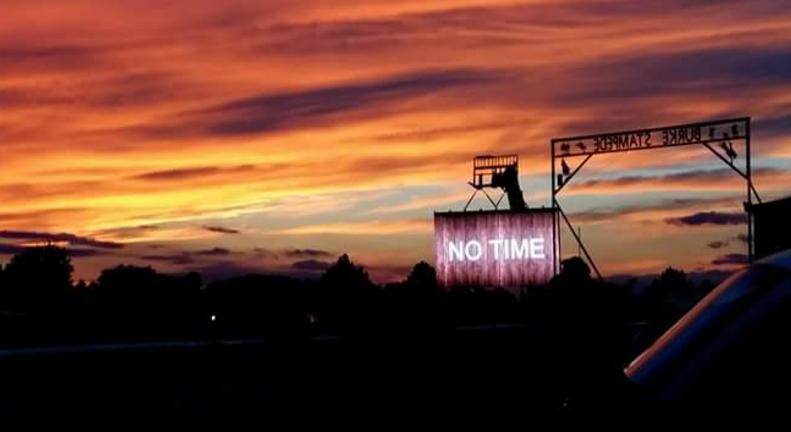 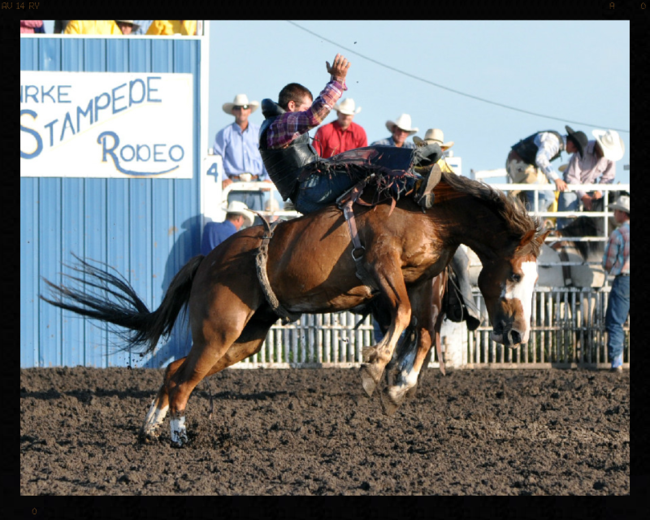 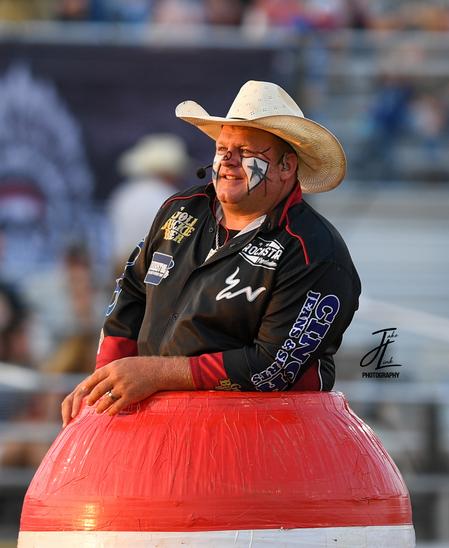 Justin Rumford is making his way back to Burke, South Dakota to perform for the Burke Stampede Rodeo in 2021! The 9x PRCA Clown of the Year is excited to be performing in front of rodeo fans after such a trying 2020, and he’s bringing the laughter as always! Rumford started his rodeo career helping the family stock contracting business, Rumford Rodeo Company of Abbyville, Kansas. He then moved on to steer wrestling and riding saddle broncs in junior high, through high school and taking him to a full ride scholarship with Northwestern Oklahoma State University in Alva, Oklahoma. While competing for the college rodeo association, he also received his PRCA card in 1998. He made four trips to the College National Finals in both of his events and graduated with his Bachelor’s Degree. He went on to have a great career steer wrestling in the PRCA, with many trips to the Prairie Circuit Finals. However, in 2010 Rumford knew it was time to move in a different direction. Rather than making his buddies laugh behind the chutes, he wanted to try his hand at making the audiences laugh, and add to the entertainment of the rodeos. He hung up his spurs and put on some baggies and clown paint, and that’s exactly what he has been doing ever since. He is now one of the most decorated entertainers in the history of the PRCA, winning the PRCA Clown of the Year a record-breaking nine times (2012-2020), Coors Man in the Can in 2013, 2015 and 2018, and working the prestigious National Finals Rodeo in 2014 before moving on to host his own NFR preview and live viewing show in Las Vegas. He has now added co-host to his resume with a successful rodeo comedy podcast called “RumpChat” with his buddy Josh “Hambone” Hilton.

Rumford currently lives in Ponca City, Oklahoma with his wife Ashley, and his 7-year-old triplets, Livi, Lola, and Bandy. “There is nothing more rewarding than being able to do what I love with my family right beside me,” he said, “I’m living my dream!”