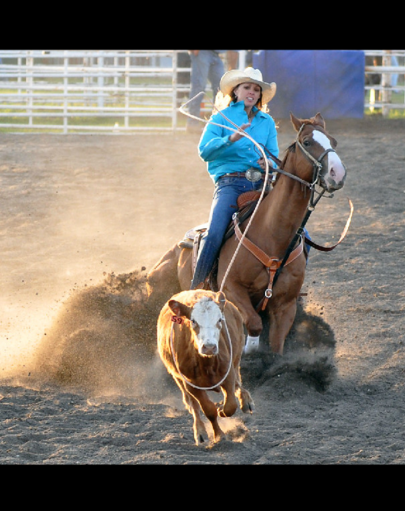 Those Honored with the 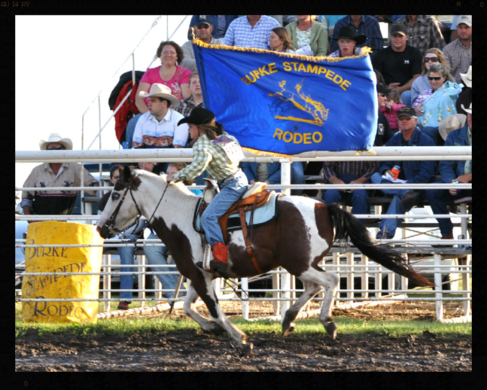 Don't miss your chance to enjoy Annual Stampede Rodeo in Burke, SD in air conditioned comfort! That's right… enjoy the rodeo in the box seats above the bucking chutes. The auction time is yet to be decided.

The family of Gloria Stevicks-Connot, a long time Stampede Rodeo Fan, rebuilt and added on to the former Stampede Crows Nest. The proceeds from the auction are used to improve the Stampede Rodeo.

Watch the action from the best seat in the house!